I'm still laughing. I decided to surprise Big Dope this morning and shapeshifted into what I thought was a good rendition of John Paul Jones, the legendary naval man. It didn't phase him a bit. He sat with this coffee and began regaling me with heroics he pulled while in the uniform of  United States Navy.

"I once brought down a plane, single-handily," he said. "The Commies tried to disguise it and fool us. But it didn't fool me. I don't care what the fake news says. I was the greatest sailor in the history of the United States Navy. Check it out." 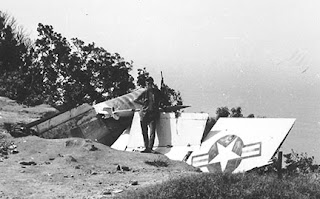 I questioned his lack of reverence. "Listen," he said. "Belay all that talk and dump it over the fantail. Had I dropped anchor and stayed in the Navy, I might have become an admiral, like my friend who has become a Major General."

I put on my best nautical face. "I think maybe you dragged your anchor too many times."

Here, readers, you decide. Is this admiral material? 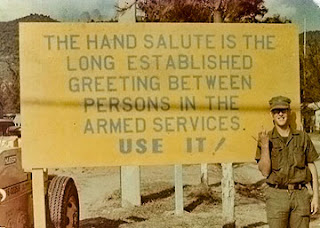