What in the h…? I couldn’t believe it dear reader and neither will you. I woke up long before the rest of the family and wandered into the living room with a cup of coffee and, oh dear, words are inadequate.


“I done wrote your weekend piece for you.”


I did. It’s not what I would have done. Too controversial. But, I had to appreciate the thought. Here it is just as he, she, did it.


Dear Friends and all:


Your actions, as reported in your popular media, indicate that you tend to choose role models to enhance your personal beliefs. This is unusual for me, since Falloonians choose to base our beliefs on logic and analysis. Anyway, I have analyzed your choices of role models, as indicated by recent postings in what you call social media, particularly VisageDocument. (Editor’s note: He means Facebook.)


Now it seems that, at one end of the spectrum, many of y'all have chosen this face as a role model. 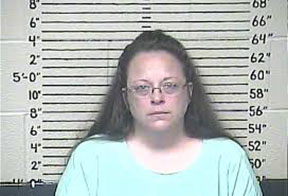 At the other end, many of y'all have chosen this face as a role model. 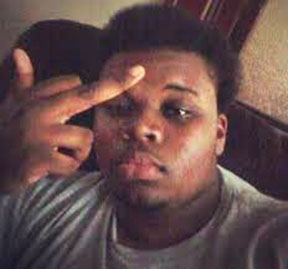 After much thought and analysis, I have come to a conclusion.


If you wonder why I say that, just think about it for a minute. Would you like for me to report back to the Falloonian Elders that these are the kinds of people your species looks to for guidance in their personal lives?


I didn’t think so either. Why don’t y’all let me make some suggestions?


Here is one. She is Captain Kristen Marie Griest, of your United States Army. 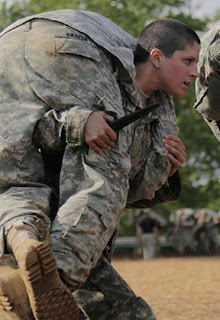 Here is another. She is First Lieutenant Shaye Lynne Haver of that same army. 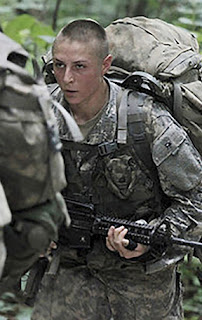 Now these two women just graduated from the United States Army Ranger School and they would make fine roles models. At least it seems so to me.
At any rate, don’t y’all be messing around with either one of them. And have a good day.


“Well,” he said, after I had looked it over, “reckon it would offend anybody?”


“Only just about everybody,” I said. “But what the heck?”