Sad news today. The liberal blogger at www.bartcop.com died. He was one of C.W.'s favorites and he is deeply saddened, as am I. Barcop's greatest gift to me occurred during the great George W. Bush News Blackout following the American attack on Iraq. Major news outlets in the U.S. had been threatened, cajoled, or fooled (by telling reporters they could dress up in soldier costumes and ride in the back of military convoys if they wouldn’t report anything of substance) into a “U.S.A, U.S.A” chorus of non-news. One could, however, get a feel for what was happening by scouring outlets like The Guardian, Le Monde, Al Jazeera, and—yes—Bartcop. He could be caustic, opinionated, and over the top at times, but I will always be grateful for being assured, during that dark, dark, moment in American history, that there were still some people in my country who hadn’t gone bat-shit crazy.
Big Dope
C.W. 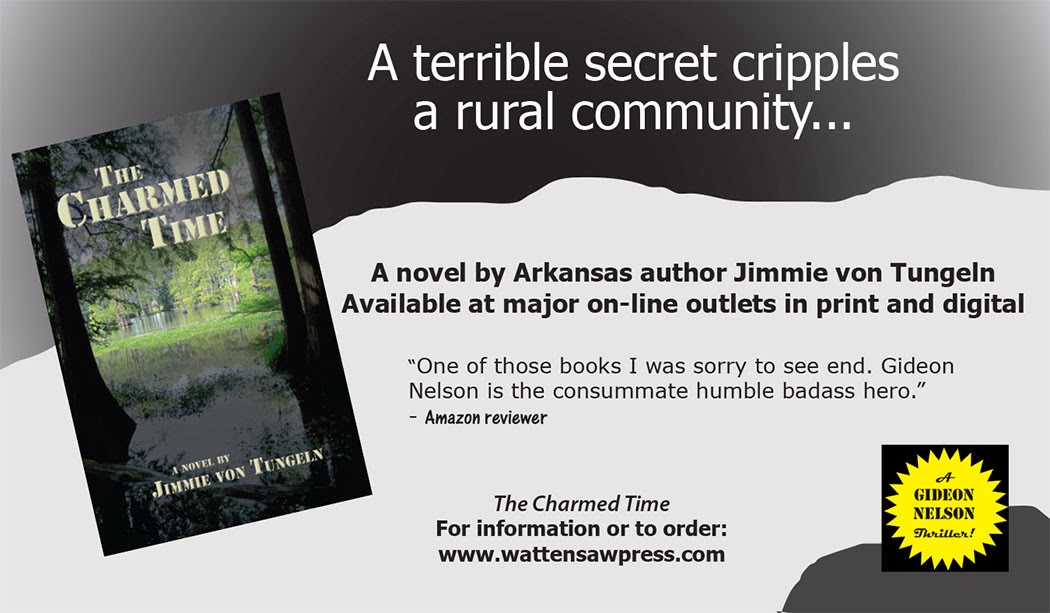