Anyway, that's how we met and now I seem to be stuck with him.

From C.W.: The following are included to illustrate (1) how Big Dope sees himself and (2) how he really comes across. You be the judge. 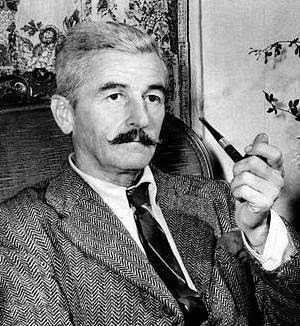 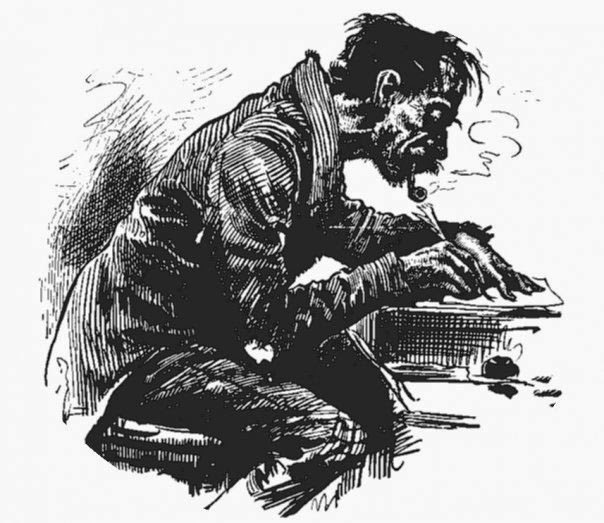 Be sure to click on an ad. He's out spending money and I'm saving for a bicycle.
See also: www.wattensawpress.com
Posted by JimmieG at 5:09 AM