For goodness sake. I looked up this morning and here came C.W. in drag. I don’t mean that he had assumed the shape of a woman. He can do that anytime he wishes. In fact, up until a couple of months ago, he loved to do Marlene Dietrich singing “See What the Boys In the Backroom Will Have.” Unfortunately though, my wife caught him at it one day and he doesn’t do it anymore, plus we now have to keep the kitchen door open all the time. But that’s a story for another day.


No, today he was really in drag. That is to say that he was a man dressed as a woman. Further, the man’s shape that he had chosen was that of the Junior Senator from our state who has been in the news a lot lately trying to undermine the President.


“Your friend—what’s his name, your woodworking pal—helped me pick it out.”


“I told him I wanted to be one primarily devoted to his own advancement in public office, or to the success of a political party.”


“And my friend helped you?”


“He used to work for the state and was a great help.”


“He said all I needed to be a politician was a red satin dress and a pair of FMPs. Mrs. Big Dope got awfully upset when I asked her what those were.”


I looked heavenward and said, “If you’re up there Scotty, please beam me up.”


“What are you talking about?”


“Never mind,” I said. “But tell me, what are you going to do now that you are a politician?”


“Yes. It is our turn to seek equality along with our other brother and sister citizens.”


“No, and we’re going to change that, and stop this brutal practice of not allowing us to marry whom we choose. Oh, and wedding cakes. Don’t get me started on wedding cakes.”


I didn’t know where to begin. “C.W.,” I said, “there are so many holes in that logic that I can’t respond. You haven’t mentioned getting married since you saw Lassie Come Home for the first time.”


“Times change,” he said, “and so do preferences. We deserve to make our own choices as much as anyone.”


“Have you been watching Big Bang Theory again?”


“You leave her out of this,” said. “Now do you want to be on the right side of the branch of knowledge dealing with past events or not?”\


“Ah,” he said. “First thing you do is become a card-carrying member.”


“Our rights organization. Your membership card will even have my photo on it. We’ve thought up quite a catchy name for the group. Your friend helped us with that as well and we think we picked one that serves us brilliantly.”


He drew himself up proudly. A strap from his dress fell from his shoulder and he placed it back in position. “Alien Rights Secured Evermore,” he said. “I’m a charter member and chief spokesperson. Right now my people are placing posters in key locations with this photograph on it.” He struck a provocative pose.


A convulsion started deep within me and I contracted every muscle in my body in an attempt to suppress it. It sneaked past my defenses, though, and I began to shake with laughter. Tears came from my eyes and snot from my nose. I tried to speak but couldn’t. Finally, with a Herculean effort, I regained my composure enough to talk.
“Sign me up,” I said.


Please click an ad or two. Dresses are expensive
And see also www.wattensawpress.com
- C.W.
Oh, and check out
Big Dope's book.
Available at Amazon and others. 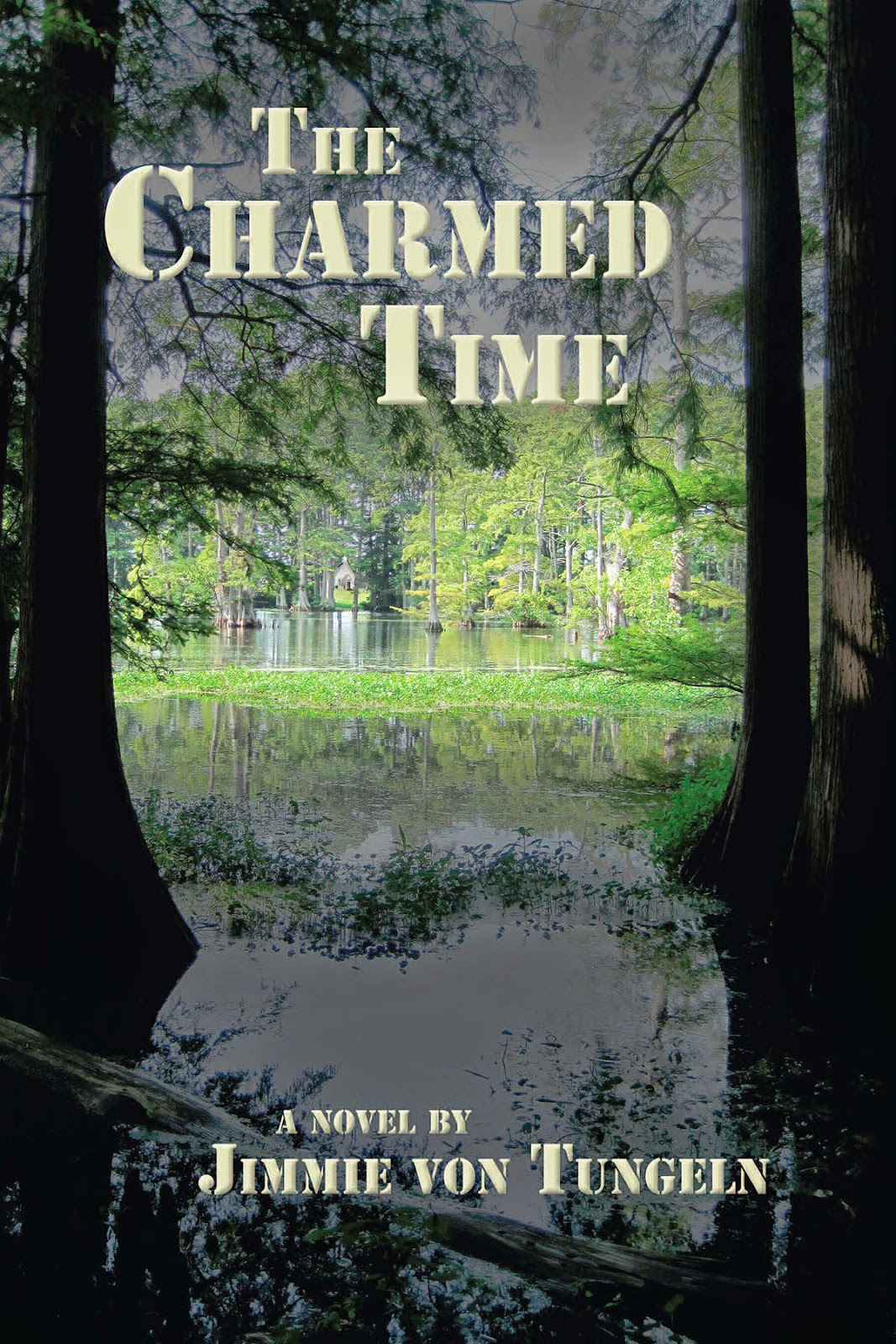