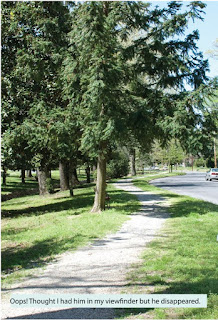 Anyway, that's how we met and now I seem to be stuck with him.
Posted by JimmieG at 7:23 PM